The Dos And Don'ts of Driving Under Heavy Fog

If you are a newbie to driving or are taking beginner driving lessons, you should be very careful when driving under certain weather conditions like fog. Driving under a heavy fog is not advisable, but you may not have a choice at times. For instance, you may have not have an alternative but to go through the fog if you must go to work. So how can you drive safely through the fog? And what are the things that you shouldn't do when driving through fog?

1. Always Turn Your Fog Lights On

If you have them, fog lights illuminate the road and alert other drivers of your presence. After turning your fog lights on, an orange symbol that is lamp-shaped will appear on the dashboard. It has horizontal lines that are intersected by a wavy line. Note that fog lights only work if dipped headlights are turned on. Once you are out of the fog zone, turn off the fog lights otherwise you may dazzle the drivers ahead of you and those behind you.

This might seem obvious, but fog has the ability of deceiving drivers. You might think that there is no car in front of you while the reality is that the car in front is hidden by the fog. Driving at high speeds due to this perception may cause you to collide with the car in front.

1. Do Not Drive With High-Beam Headlights

2. Do Not Rely On Automatic Headlights

Another mistake is to depend on automatic headlights, which may not come on during the fog; in a fog, the ambient light created by the fog can be too much to a point that it can prevent the automatic lights from turning on. According to statistics, one out of ten cars contains automatic lights. This means that that one car might not be visible in a foggy weather, which further increases the chances of a collision.

3. Do Not Rely On Daytime Running Lights

If your car is fitted with daytime running lights, do not rely on them entirely for notifying other drivers of your presence. It is a mistake since the lights are only fitted on the front of the car and hence, the driver behind you may not have a clue about what is in front.

Failure to pay attention to these rules when you are driving under heavy fog may result in serious accidents and possibly loss of lives. 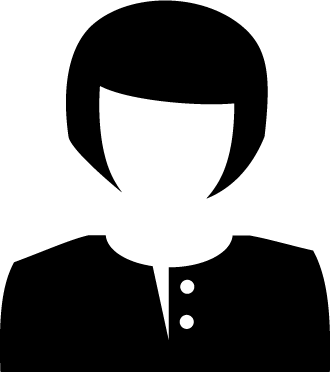 I always thought that I would send my kids to local public schools like I had attended. However, when I sent them to the local school it was pretty obvious that it wasn't right for them. It was really hard to see how much they struggled at school and how upset they were when they came home every afternoon upset. My kids are much happier now that they are attending a private school with more resources and some extra support from the teacher. This blog is for other parents looking to find a school that their kids can succeed at, no matter the school they choose.